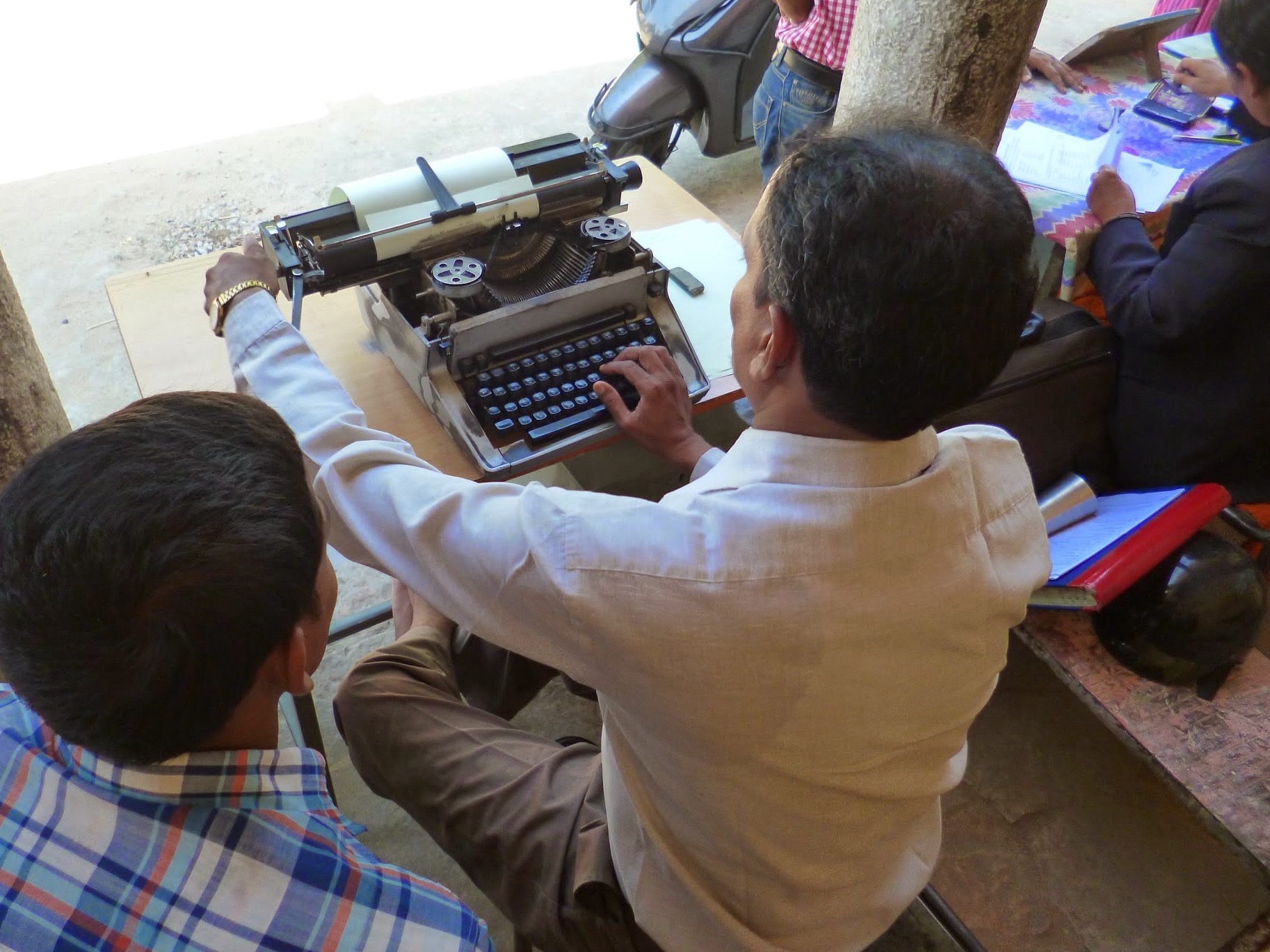 A journalist needs to have a broad interested in the world around them and want to find things out and share their discoveries with their readers or listeners.

They must have a love of language, written or spoken, understand the meaning and flow of words and take delight in using them.

The difference between an ordinary news story and a great one is often not just the facts you include, but the way in which you tell those facts.

Journalists must not abuse grammar, always check spellings and take every opportunity to develop their own vocabulary.

The news story – the basic building block of journalism – requires a simple, uncomplicated writing style. This need for simplicity can frustrate new journalists, even though it is often more challenging to write simply than to be wordy.

Once the basic news story format has been mastered you can start to develop a style of your own.

Journalists should always have a notebook or recording device at hand. Contemporaneous notes are essential when it comes to compiling a report.

The journalist needs to stay alert and use their imagination to build a mental picture of what people tell them. They must learn to visualise the story.

With experience and practice, a journalist will develop a special awareness of what makes news. This is sometimes called ‘news sense’. It is the ability to recognise information which will interest the audience or which provides clues to other stories. It is also the ability to sort through a mass of facts and opinions, recognising which are most important or interesting to the audience.

For example, a young reporter was sent to cover the wedding of a government minister. When he returned to the office, his news editor asked for the story. “Sorry,” he replied. “There isn’t a story – the bride never arrived.” As his news editor pointed out, when a bride does not turn up for a wedding that is the news story. The young reporter had not thought about the relative importance of all the facts in this incident; he had no news sense.

A journalist must have a suspicious mind. They will be given information for all sorts of reasons, some justified others not. And they must be able to recognise occasions when people are not telling the truth. It’s essential the journalist develops the ability to recognise when they are being given false information. Healthy scepticism is essential.

Journalists need to be determined so that once they have found a story they are able to hang on to it until they are satisfied they have it in full. The journalist must be like a dog with a bone, not letting go until they have chewed all the meat from it, even if people try to pull it away.

This means the journalist often has to ask hard questions and risk upsetting people who do not want to cooperate. It might be painful but in the end the journalist will gain respect. The rule is simple: be polite but persistent.

Journalists need to learn to get on well with all sorts of people. They can’t pick and choose who to interview in the same way as they might choose who to have as a friend. The journalist must be friendly to all, even those people they dislike.

Reliability is especially valued in journalism where both the employer and the audience rely on the journalist to do their job professionally and in a timely manner.

In a busy news organisation, punctuality is a necessity. Without it there would be chaos.

In our next lesson we look at ‘What is news?’.

This training module uses material from The News Manual with permission. The image at the top is by David Brewer and released via Creative Commons BY-NC-SA 4.0.