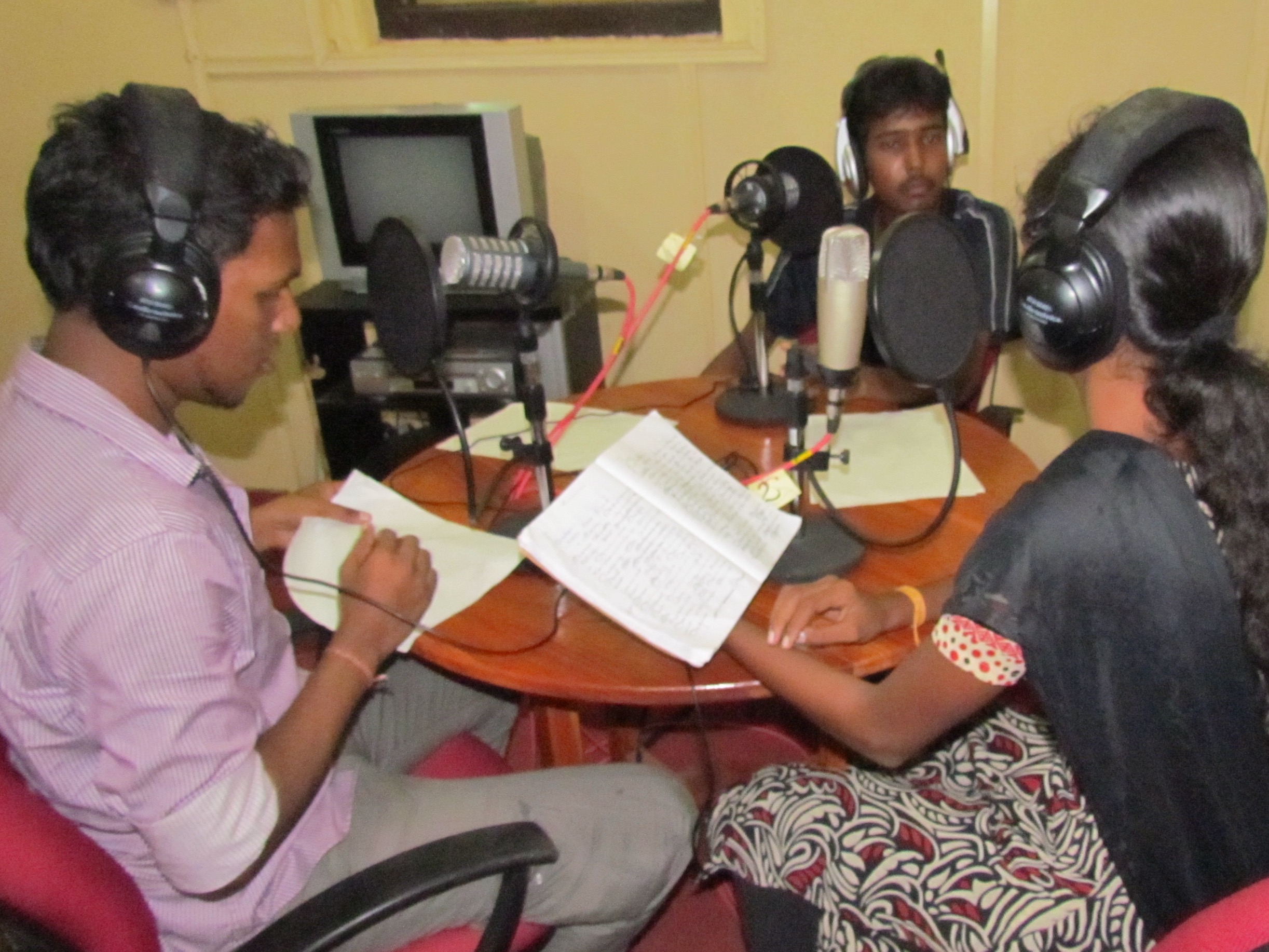 In the last module we looked at ‘What is news?‘. Now we look at where a journalist finds news stories.

The following are the main areas of life in which we expect to find news stories. For each category below, think of at least one event or situation which could make a news story in your own society.

Disaster and tragedy: This may include air crashes, train crashes, ships sinking, volcanic eruptions, earthquakes, or human tragedies like children falling down deep wells from which they cannot be rescued.

Progress and development: Development is always news in a developing country. The report should be always of how the changes affect people’s lives, for better or for worse. New ideas or progress in one area may stimulate ideas in another. Development stories may include education, the development of new technology, improvement of farming techniques, road building and irrigation schemes. Citizens of more developed countries may also appreciate stories about developments in things which affect their lives or well-being, such as medical breakthroughs, new technologies or initiatives to make transport easier, quicker or cheaper.

Crime: Any crime can be news, whether it is a road accident, a break in, corruption, forgery, rape or murder – but more serious crimes or unusual crimes generally make bigger news stories.

It is not only large sums of money which make news; the little girl who gives her only 10 cents to a huge fund-raising event is more interesting than the businessman who gives $100.

The underdog: One traditional role of the journalist is to defend the rights of the little person – the soldier against the unjust officer, the innocent man against false charges, the poor against exploitation.

Religion: There are two types of religious news story. First, there are events involving people’s religious lives, such as the building of a new church or a pilgrimage. Second, there are statements by religious leaders on moral and spiritual affairs, such as contraception or salvation. It is important for the journalist to be aware of the relative numerical strengths of Christianity, Islam and other religions – including traditional local beliefs – in his or her country.

Famous people: Prominent men and women make news. What people in the public eye do, the lives they lead and what they look like, are all of interest. It is especially newsworthy when they fall from power, lose their money or are involved in scandal.

Health: Many people are concerned with their health, so they are interested in stories about traditional remedies, medical research, diseases, hospitals and clinics, drugs, diet and exercise.

Sex: All societies are interested in sex, even if they do not talk about it openly. Many news stories about sex involve behaviour which goes outside society’s generally accepted standards.

Food and drink: The rich person plans feasts, the poor person wants enough to eat and drink. Shortages and gluts, crop diseases and harvest sizes, prices of food in the market or the launch of a new brand of beer all make news.

Entertainment: Stories about music, dance, theatre, and cinema keep us informed of developments in the arts, who is doing what, who is performing where, and what it is worth going to see or hear.

Sport: Many people participate in sport and many others are spectators. They all want to know sports results, news of sportsmen and sportswomen and their achievements.

Human interest: There are often unusual and interesting aspects of other people’s lives which are not particularly significant to society as a whole. Stories about these are called human interest stories. Examples might be a child going abroad for surgery; a pilot recovering from injuries received in an air crash and determined to fly again; or a man with a collection of a million picture postcards.

This does not mean that news should be dull. If a news event has an element of humour, you should always try to write the story in a way to amuse your readers or listeners.

Nevertheless, the news should only be reported if it is real news. Do not report non-news as if it was news only because the story is entertaining.

As you gain more experience, you may be able to write things which are purely entertaining – such as a humorous look at current events. This is not news, however, and should not be presented as if it was. Make it clear to your readers or listeners what is news and what is not.

The source of this training module is Media Helping Media and The News Manual. The image of journalists reading a news bulletin is by David Brewer .