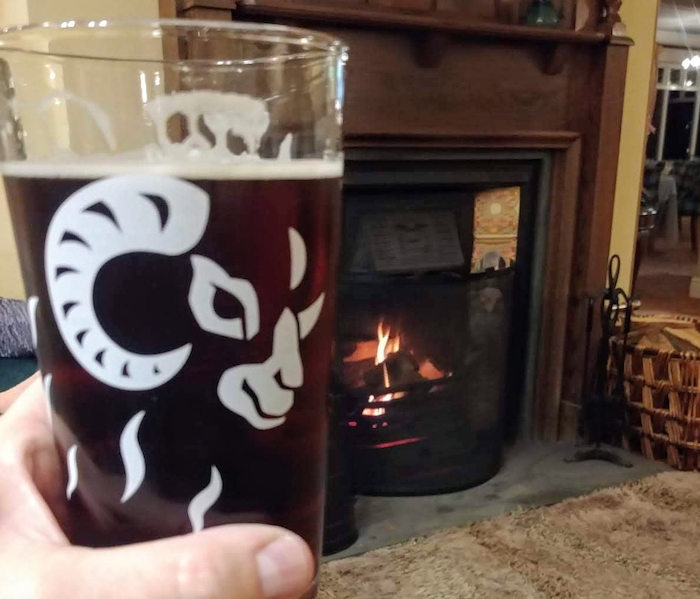 A local newspaper reporter has been assigned the task of monitoring licensing applications.

Their job, as set out by the news editor, is to check the weekly list of new applications submitted to the local council, contact the licensing department in order to find out the details, and then write a report.

The articles are meant to be simple, public information reports written to a formula.

They typically set out what has been applied for, include why the application has been made, and explain how anyone with concerns can register them.

While going through the latest licensing applications the reporter finds that a local pub, The Jolly Boozer has applied for a licensing extension which would allow it to remain open until the early hours of the morning.

The reporter finds the exact wording of the application on the local council’s website and takes a screen-shot to go in the article.

They then visit The Jolly Boozer to take some pictures.

While there, the proprietor asks the reporter what they are doing. The reporter explains, and asks for a comment about why those running the pub want an extension.

The proprietor says it’s to meet ‘local demand’. He then offers to email the reporter with more on the background, which he does.

The Jolly Boozer applies for a licence extension

The proprietor of the recently reopened The Jolly Boozer on West Lane, Sleepinghyde, wants to extend the hours the pub can open to 2am on Fridays and Saturdays and half midnight the rest of the week.

The pub’s proprietor says the change is aimed at meeting local demand.

Anyone concerned about the increase in opening hours has until Friday 21 March to make their representations.

The reporter then includes the screen-shot of the application from the local authority website showing the official listing.

They also embed a document, provided by the local authority, showing how people can make representations if they so wish.

The article is checked by a senior colleague and published. The reporter then shares the item on social media – as they do with every story produced by the news organisation.

Two hours later they get an email from the proprietor of The Jolly Boozer threatening legal action and claiming that the reporter had been involved in “coaxing negative representations” to the licensing office.

The email calls on the report to cease and desist in any “negative campaign” against the business. It also demands that the article be edited to include some “positive spin” about the extension application.

The reporter replies, denying any coaxing or campaigning, and refuses to make any changes to the article.

An hour later they receive a second email from the proprietor which accuses the reporter of being involved in a personal crusade to attack the business and says the matter has now been passed on to the company’s lawyers.

So, what should the reporter do?

In any situation where you are threatened with legal action you should consult your line-manager. You may also want to talk to the news organisation’s lawyers just to be sure. However, you will probably find that their advice is to refuse to be bullied.

In the case above the reporter has done nothing wrong. Their article is a straight piece of public information reporting. Those living close to The Jolly Boozer need to know what the pub is planning. They deserve the chance to make representations if they are unhappy. It is part of the role of a local news organisation to share such information.

There will often be those who try to limit media freedom for their own ends by making legal threats. Their hope is that the journalist will become frightened and comply with their demands. But you must never be influenced by demands for “positive spin” or by false accusations of ‘coaxing’ or ‘campaigning’.

Always refer up and, if necessary, seek legal advice.

You might want to refer to the following modules on this site for more background information.

Is our journalism ethical

Is your journalism ethical?